Websites with lots of information

Recreation and points of interest

A few restaurants within walking distance

A short drive to these restaurants 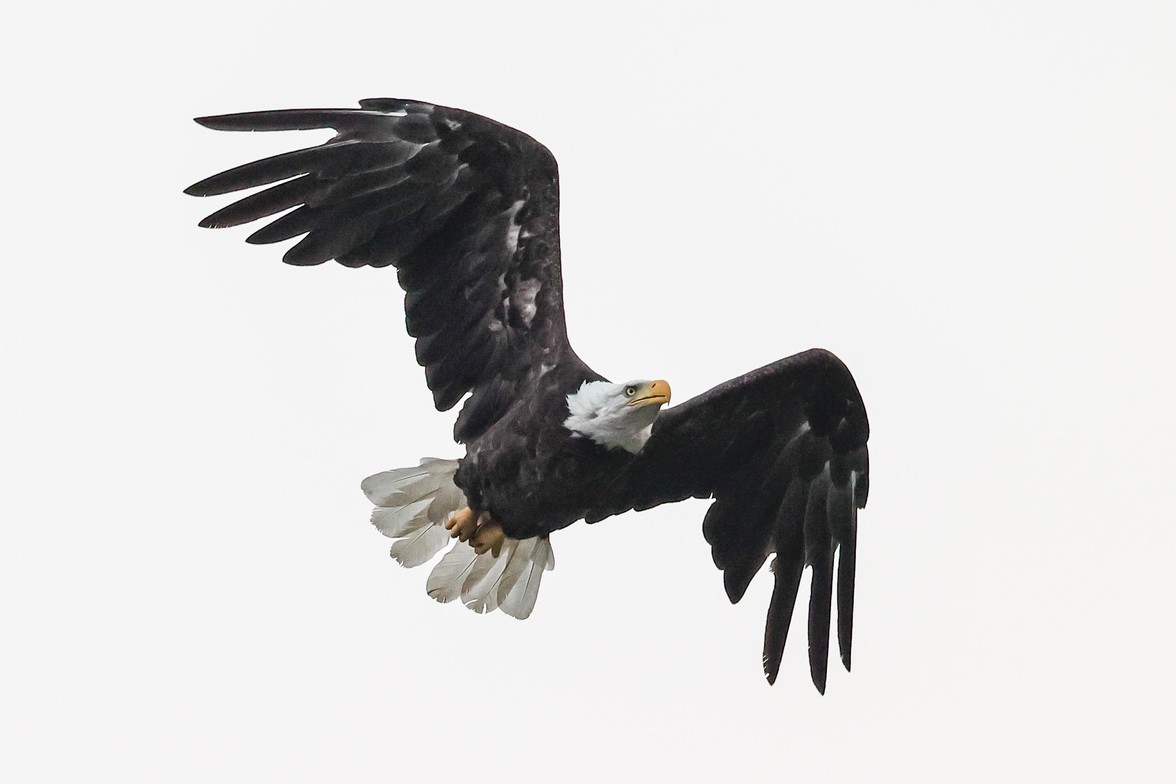 Shuswap Lake, located in south-central British Columbia, Canada is at the heart of a region known as the Shuswap, noted for its recreational lakeshore communities. The name "Shuswap" is derived from the Shuswap or Secwépemc First Nations people, the most northern of the Interior Salish peoples, whose territory includes the Shuswap.

The village of Sorrento British Columbia is an unincorporated settlement located on the south shore of Shuswap Lake in the Southern Interior of the Canadian province of British Columbia. It is located on the Trans-Canada Highway, and is 25 km (16 miles) northeast of the town of Chase and 45 km (28 miles) northwest of the city of Salmon Arm. Sorrento is the Columbia-Shuswap Regional District electoral region.