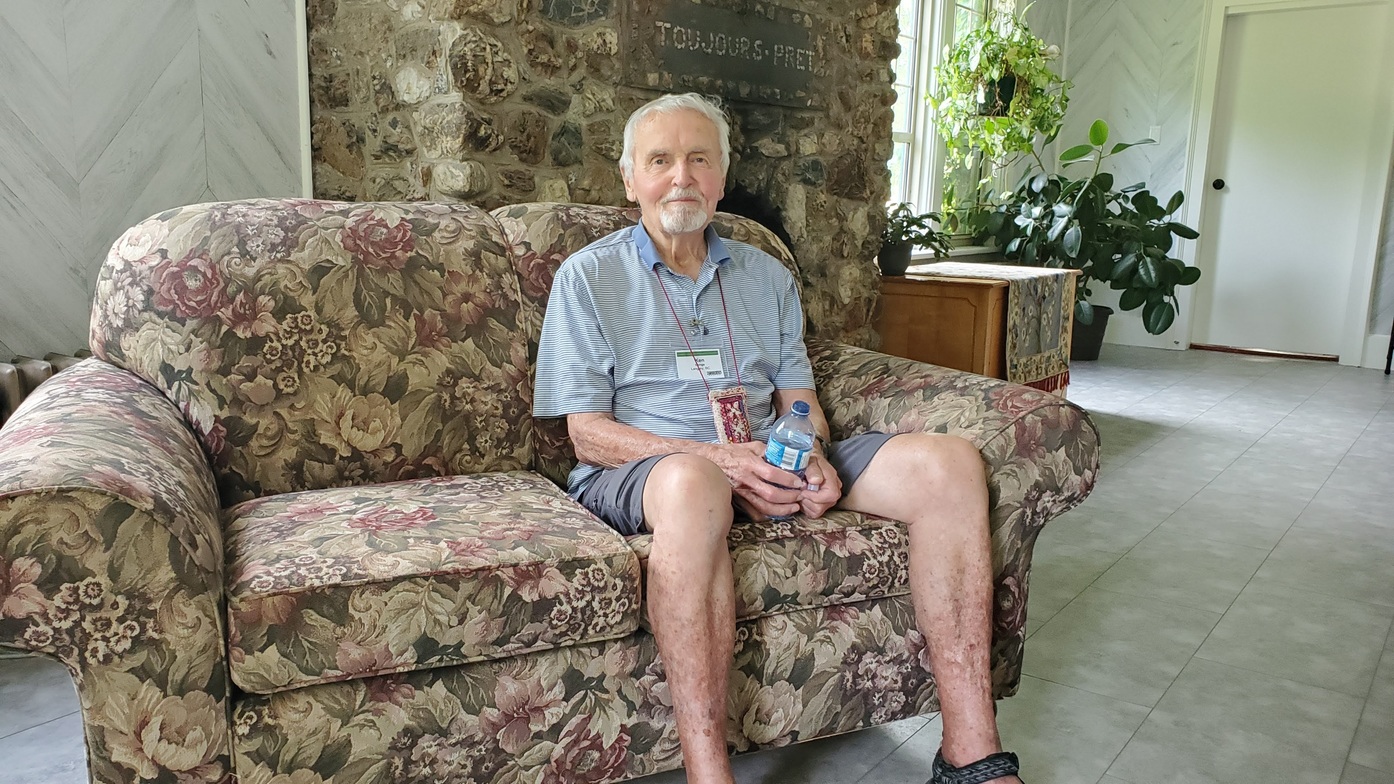 Sorrento Centre has always meant a great deal to (retired) Bishop Ken Genge and his wife Ruth, and the rest of the family. Over the years they have returned many times, including the years they lived in eastern Canada. He shares a funny story about how his kids would conspire and compete to see who might be first at Sorrento Centre (yes, feet first… have a listen!)

He loves it so much, he took on the role of Executive Director during a time of transition at the centre... and there were big changes! It's likely you will recognize some of the names of key people who made Sorrento Centre special. Ken attributes his time here as the heart of confirming his vocational calling, a saving grace. "The good things that happened here, and there were many many... happened because of that absolutely incredibly indescribable mystery which Christians tend to call the movement of the spirit." He reflects upon what he and many others feel at the arrive at  Sorrento Centre:  "a kind of spiritual presence which is palpable but not overpowering."

Listen in on Ken's thoughts and his passion for the people of Sorrento Centre - from the fantastic youth to the "oldie Goldies" and every one in between. "This place was a centre then, and still is, where everyone is welcome."

Ken's self-published book, titled "How We Got Here From There" is available now in our shop, at the back of Spes Bona.